Tumescent Liposuction Technique By on January 06, 2014 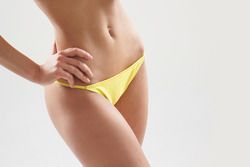 Tumescent liposuction is safer, less painful, and yields better results than traditional liposuction treatment. Tumescent liposuction begins with an injection of a special solution, which aids in pain reduction and fat removal. The solution used in tumescent liposuction is made of lidocaine to help reduce pain and epinephrine to reduce bleeding. This solution is held together with a saline base. The saline base, which is basically salt water, helps to liquify the fat, making liposuction easier. Once the injection is made, the treated area will swell from the increase of fluid and the surgeon will make a small incision in the tissue. Next, a special medical tube called a cannula is inserted through the incision.  The cannula is then used to suction out fat to create a beautifully sculpted body.

The Potential Risks of Tumescent Liposuction

See if Tumescent Liposuction Is Right for You 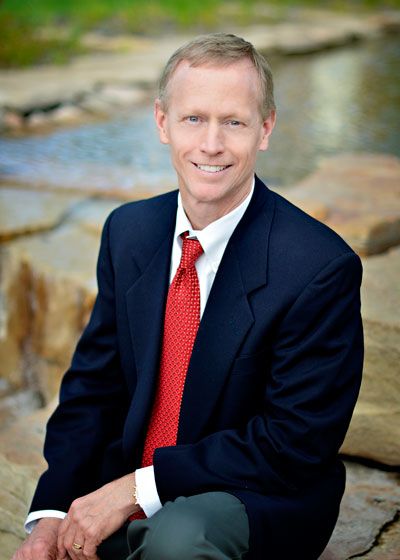 Gregory T. Mesna MD, FACS, is a board-certified plastic surgeon with over 20 years of top-level experience. He performs a wide range of surgical and non-surgical procedures to enhance and rejuvenate the face, body, and breasts. He is proud to be affiliated with:

You can request a free consultation at our office in Minneapolis, MN, by contacting us online or calling (952) 927-4556.

*Disclaimer: results are not guaranteed, may not be permanent, and can vary per individual. Some images are of models, not actual patients. 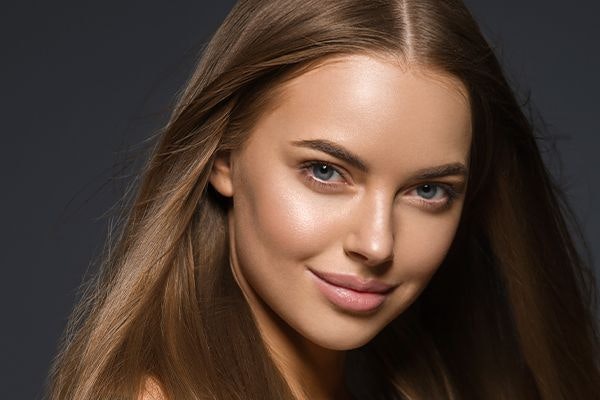 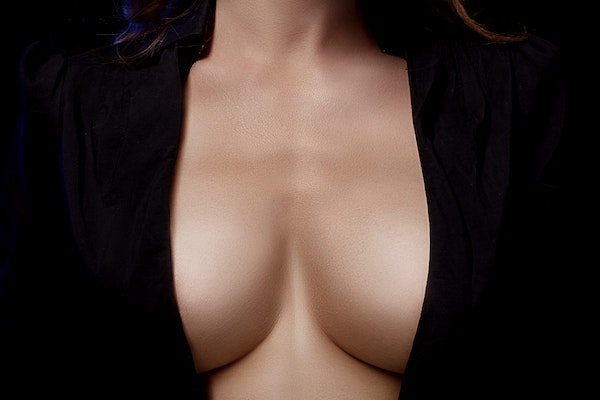 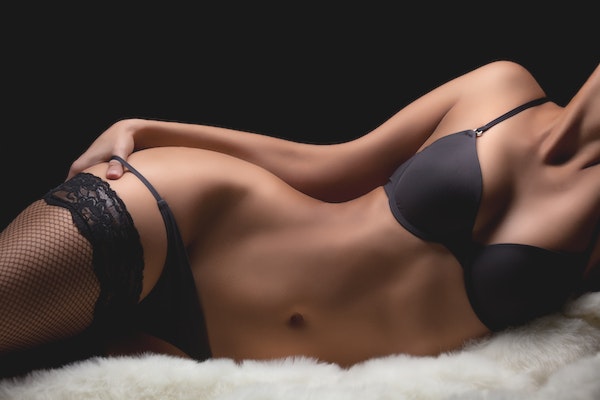 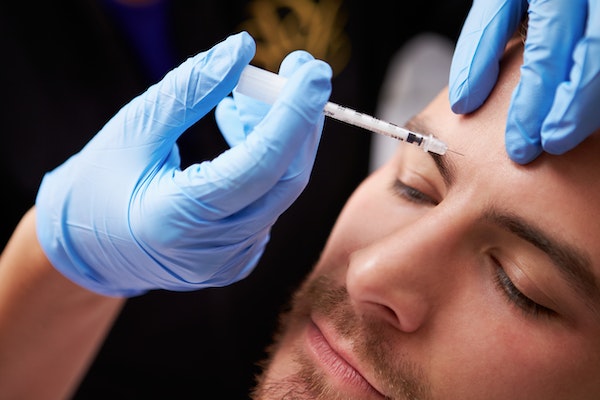 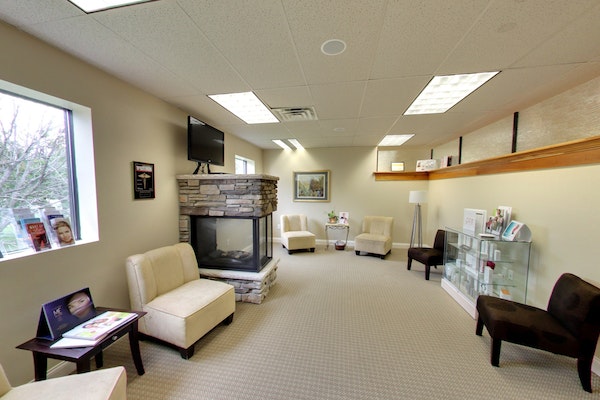 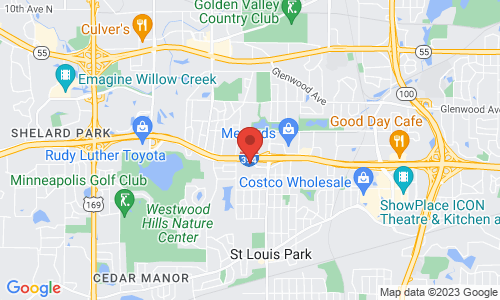